Want to rent? Join the race, it's a fast one!

Properties snapped up in minutes. Prices soaring. Gazumping rife. The rental market’s seldom been so hot - leaving many heartbroken. 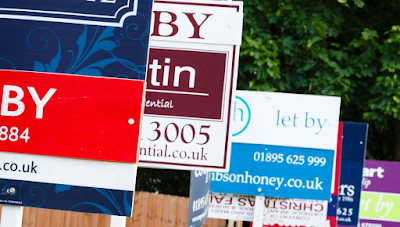 Agents say properties are being snatched up in as little as 24 hours - in which time applicants are registered, vetted, shown the flat and have their paperwork processed - before tenants move in a few days later. Renters also complain of being gazumped by others offering more money at the last minute.